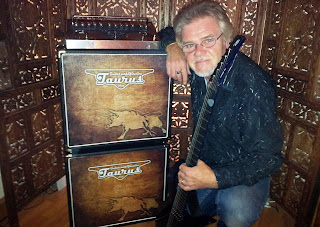 This Taurus Stomphead is amazing! The clean channel is so smooth and the crunch button is so handy. The overdrive channel gives you everything you want. Such a big sound from a small amp! Also excellent for recording and going straight into the desk. I love it!

Posted by Alan Wormald Band at 15:08 No comments:


Posted by Alan Wormald Band at 05:22 No comments: 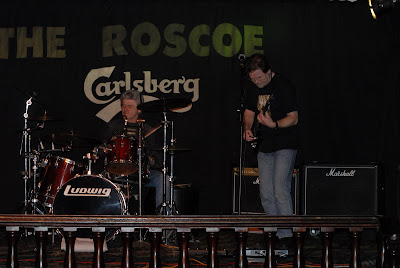 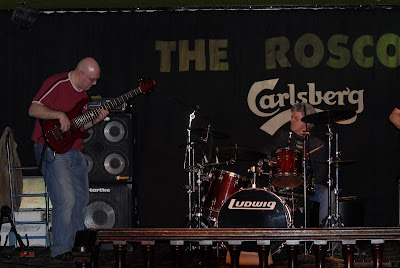 If your wanting a night out watching world-class musicians playing classic songs look no further than the Alan Wormald band, you will have to go a long way to find a band of this calibre in your local pubs.

Posted by Alan Wormald Band at 02:37 No comments:

Alan Wormald, guitarist,
Age as old as my feet but a bit older than my teeth originally was born in Leeds but now live near Nottingham. Been playing guitar since a very young age, as a kid I used to sit and work out the guitar parts for all The Beatles songs that I could get my hands on by listening on radio or LP’s, which ultimately set me up to being a accomplished guitarist(No tabs in them days?). Over the years worked with people such as Freddy Starr, Cannon & Ball and Shakatak in the studio and also with live performances. Still touring to this day with Shakatak and been a member of Shakatak now since 1995 and still going strong mainly playing gigs in foreign countries such as Japan and Russia and others which is great way to see the world and getting paid at the same time(nice). Musical influences range from The Beatles, Cream, Alan Holdsworth, Jimmi Hendrix and anything that just sounds cool. Gear I use is Parker Fly Classic and Levinson Blade R3 fitted with RolandGR20 and run it through Marshall TSL122 +2X12 Cab, Boss ME50. We cover many different genres of music on the gigs such as; Blues, Prog Rock, Ballads and lots of guitar and bass solos going on, and just mainly have a good time so come down and check us out sometime in the upcoming shows you won’t be disappointed, and if so you get your money back, but only in the gigs its free entry. 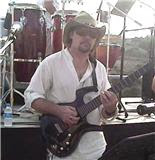 
Posted by Alan Wormald Band at 02:30 No comments: 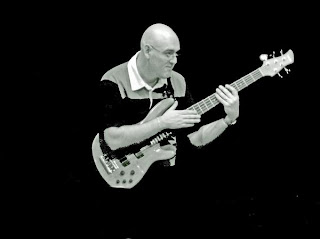 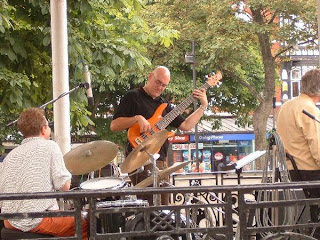 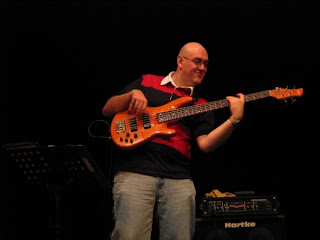 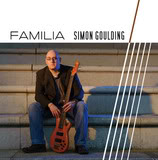 Posted by Alan Wormald Band at 02:29 No comments: 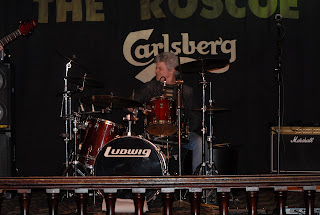 Well seasoned professional drummer been drumming since he was tall enough to reach the drums from his stool, been working the Bradford area for numerous bands over the years aswell as doing various tours in the UK. Mick is more than capable of playing any style of music, very solid drummer who knows how to hold down the backbeat with no complaints. A very compitent member of any band.
Posted by Alan Wormald Band at 02:28 No comments: